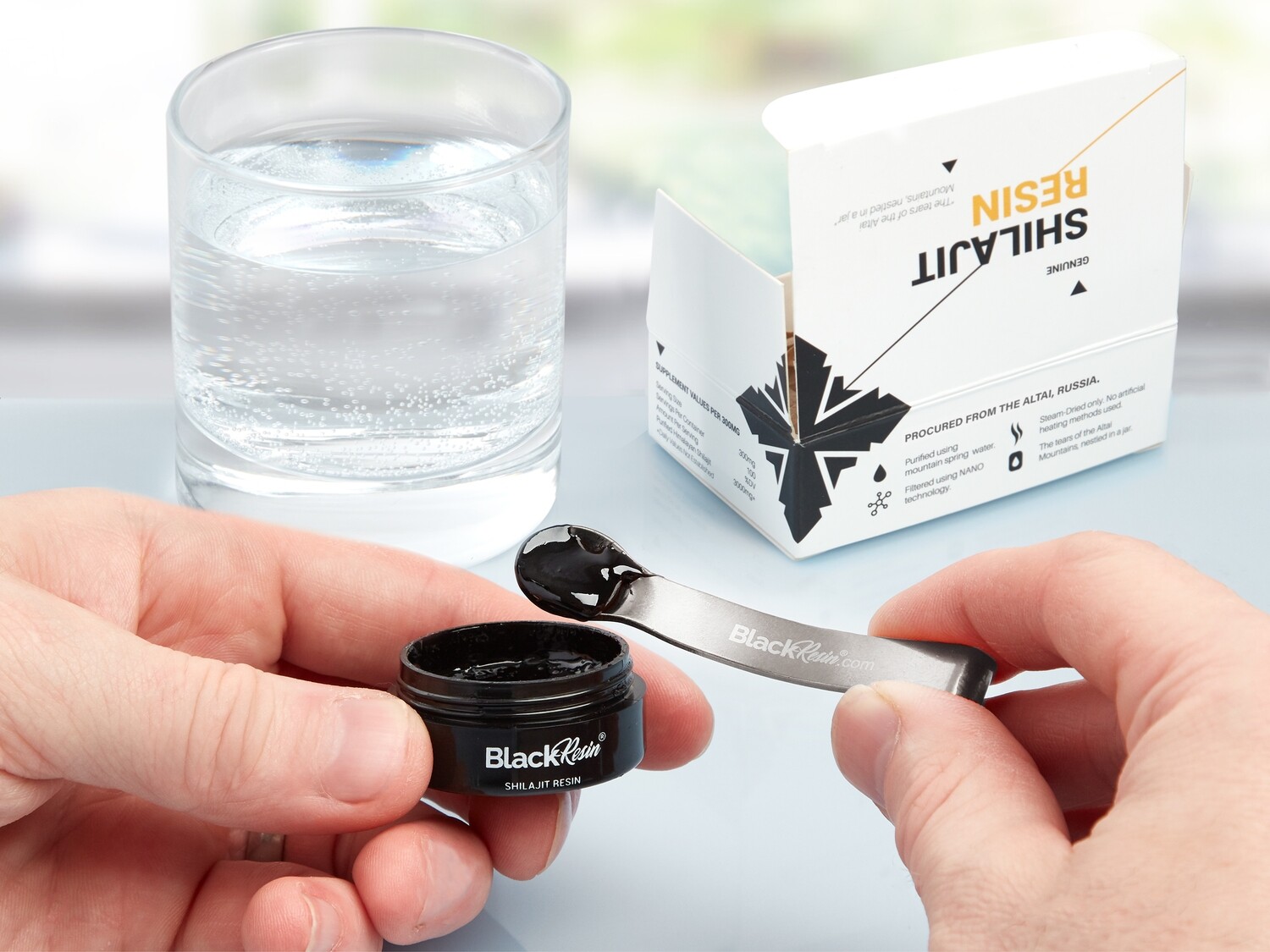 Men who live and work in the mountains are known for their strength and endurance, and it appears there’s more to it than simply the mountain air. Shilajit, pronounced shil-ah-jeet, is an organic tar-like substance that naturally occurs in mountains around the globe, from the Himalayas to the Andes. It may not sound tasty, but as you’ll see in a moment, it works. Ayurvedic doctors began using it hundreds of years ago for its potent health-supportive properties.

6 Benefits of Shilajit for Men’s Health

Shilajit contains several potent substances including antioxidants and humic and fulvic acid. The plant contains over 85 minerals that support the body, and many have an incredible effect on a man’s health. If you’re a man, no matter where you live, you’ll want to look into shilajit. Here are 6 health benefits of Shilajit for men that will hopefully convince you:

A study gave 60 men suffering from infertility shilajit twice daily for 90 days. At the end of the trial period, sperm counts in the men increased by more than 60%, and sperm activity improved by 12% or more.[1] This supports what Ayurvedic doctors have known for centuries. Any man dealing with infertility should consider this safe, natural alternative to address his condition.

It does more than increase the number and health of a man’s ‘swimmers.’ Men who take shilajit enjoy a boost to their testosterone levels, and a man needs higher testosterone levels to protect muscle tissue, keep fat off, and maintain a better overall mood and thinking.

Tradition holds men who take shilajit have more energy and feel generally better. It could be the mountain air, or it could be the nutrient density of shilajit. Researchers have determined shilajit acts at the cellular level to improve energy production at its source, the mitochondria.[2] When your cells are nourished like this, you feel like more awake, your recover faster, and you have what it takes to go that extra mile.

A recent study using animal models tested how well shilajit protects the heart. The animals who received the herb showed less cardiovascular damage, with researchers concluding the effect must come from more than simply its antioxidant activity.[3]

Increased testosterone levels play an important role in how well you think. But researchers have identified a special effect created by small molecules called dibezno-alpha-pyrones. These molecules prevent the breakdown of the brain chemicals needed for memory.[4] Other studies report the fulvic acid in shilajit supports normal brain health.[5]

Studies report shilajit’s antioxidant activity protects against cellular damage, and it’s this cellular damage that speeds the aging process in your heart, lungs, liver, and skin. The fulvic acid in shilajit delivers antioxidants and minerals directly to cells where they’re needed. This keeps them safe from free radical damage and accelerated aging.

*When it comes to taking shilajit, make sure you get the real stuff. If it’s solid at room temperature, you’ve got a hold of something that is of questionable quality. Shilajit should taste bitter, have a brownish-blackish color and melt in your hand.

Save this product for later
×